PDB offers our valued customers over two decades of overseas and local experience.

We are a family owned company that takes great pride in our reputation and experience.

Our operations started by introducing vapor blasting to BC in 2014. From there our founders mission was to equip the company with only the best equipment available in the market. Equipment that was highly advanced and ahead of the times in dust and silica control.

From a single vapor pot. PDB has amassed close to a million dollars worth of specialized tooling in order to tackle real time problems.

Haebler Construction was the General Contractor for the Yaletown Square project in Vancouver BC. It was a heritage restoration project with three additional levels added. Part of the restoration scope included restoring two levels, 10,000 SF, of Nail Laminated Timber (NLT) and three levels of supporting Heavy Timber (HT) beams and columns. All this wood was over 100 years old and solid, old growth, Douglas Fir. PDB provided advice on which method was best to restore the wood, while still maintaining its character, and provided mockups and samples for the Owner and Consultant team to review. They completed their scope as originally scheduled and at the quoted rate. Most importantly, the quality of work was exceptional. The Consultant and Owner is very demanding, and the completed scope exceeded everyone’s expectations. I would recommend Shaun and PDB for any upcoming Heritage related projects. 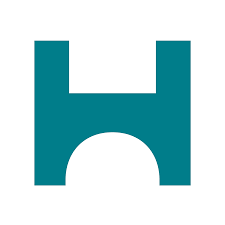 Thomas Haebler
PDB was a pleasure to work with. From beginning to end, service was prompt and precise. Truly acting as professionals of their trade, quality of workmanship was top notch, accuracy was evident, and safety measures were followed. It only took the crew 2 days into their install, for me to recommend them to a fellow colleague. Will most definitely look to work together again on the next project. Big thanks to the team! 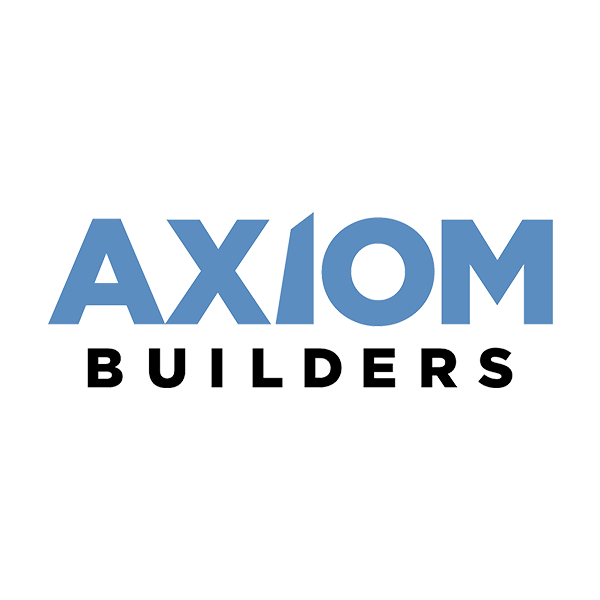 Axiom Builders
We used these guys to remove 7000 sq ft of epoxy coating that had been applied to a gym floor on top of a concrete surface 25 yrs ago. The building was a challenge to bring their equipment in to do the job but they entered with no mess or damage to the walls or flooring. Once they had completed the job they left in the same manner and there was no evidence they had even been in our building except for the finished surface which exceeded all our expectations. I would not hesitate to have PDB back for future jobs. 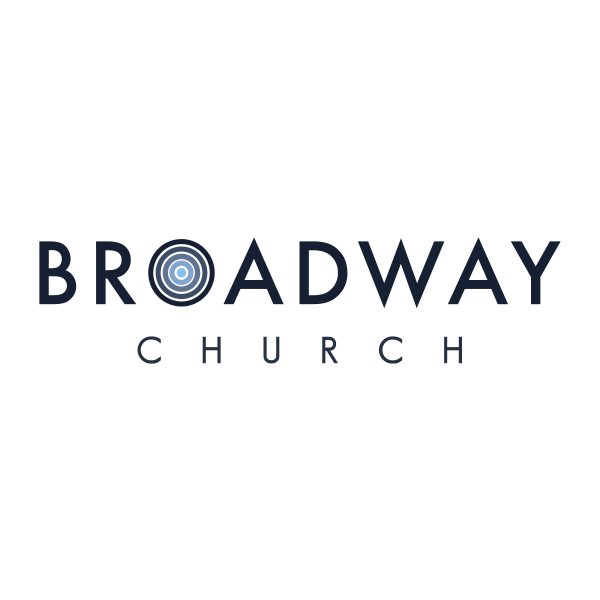 The Broadway Church
Worked on a very tricky job for us and we couldn't have asked for a better result. Professionals all the way, we would recommend them highly.

Our versatility, methods, experience and arsenal of professional equipment enable our team to take on a myriad of projects ranging from standard to highly intricate complex projects where numerous removal techniques are required.